Home > News > Industry News > How To Make A Cuban Daiquiri

The Dragon Boat Festival, also called Double Fifth Festival, is celebrated on May 5th on lunarcalendar.

The stainless steel balloon wine goblets are quite dainty. You are sure to love and embrace the way in which they are etched with intricate and authentic baroque engravings. The design simply takes you back to the golden age of noblemen.

A Moscow mule is a classic cocktail born in the 1940’s, made with vodka and ginger beer. It’s actually part of a family of cocktails called a buck: a cocktail made with liquor, ginger ale or ginger beer, and citrus juice.

How To Make A Mojito Cocktail

How To Make A Whiskey Sour Cocktail

Whiskey sour，this is the cocktail that started it all. We have a myriad of cocktail recipes. But the first that got us hooked on great cocktails was ...

The type of food that makes us feel good varies from person to person - it depends on your palate and the association you have with particular tastes,... 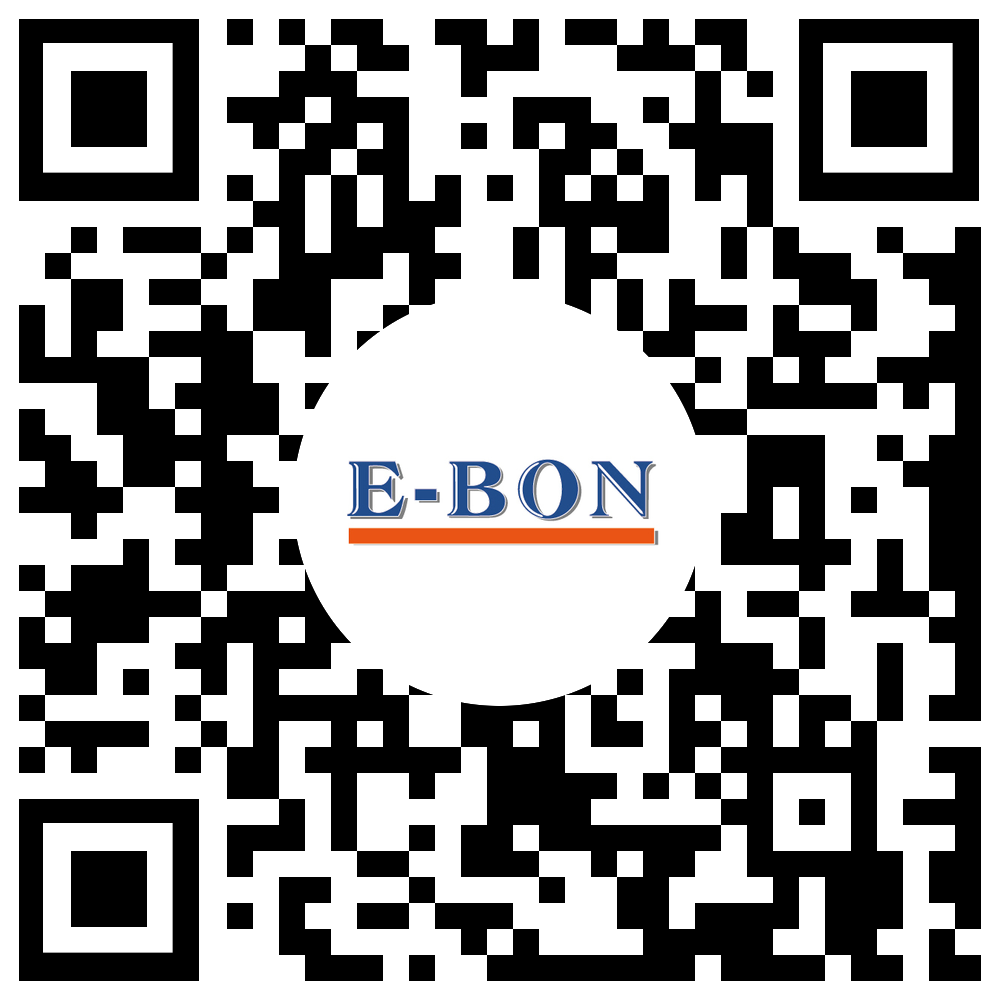 Simple and perfect - no other words can describe this Cuban Daiquiri. Historically, the depletion of gin reserves led directly to the creation of this new drink. By mixing locally sourced lemon, sugar and rum, the inventor of the daiquiri saved the day without alcohol. The drink is named after a beach near where it originated, but it actually owes its origins to an American miner who lived in Cuba in the late 19th century. The drink became popular in the early 20th century and took the world by storm as the drink of choice for Hemingway and Scott Fitzgerald.

1. Cool Martini or Champagne glass in the refrigerator.

2. In a blender, combine the three ingredients with ice.

4. Pour into a chilled glass.

5. Cut a lemon slice into the center of the circle and place on the rim of the glass.